From the Platte County Citizen

Two World War I veterans that were killed in action had headstones created for their burial plots at the Camden Point Community Cemetery. David Christoper Leavel, Jr. was a graduate of Dearborn High School, while George Bernard Stone lived in Platte County before moving to Liberty. 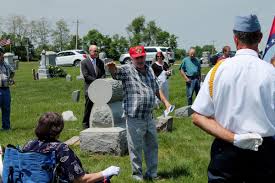 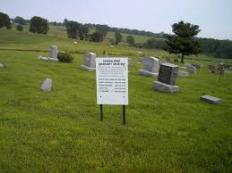 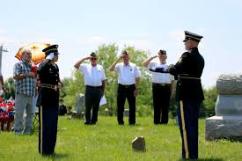 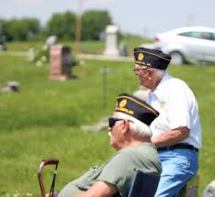 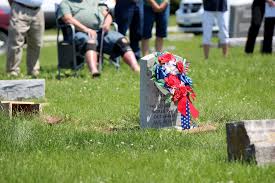 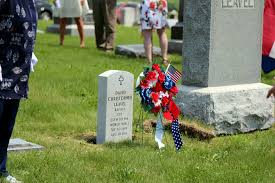 CAMDEN POINT, Missouri — Anthony Layton believes a long memory to be essential, especially when it comes to honoring those who have sacrificed for their country.

The retired Army colonel said that memory should extend at least 242 years, the duration of the nation’s freedom.